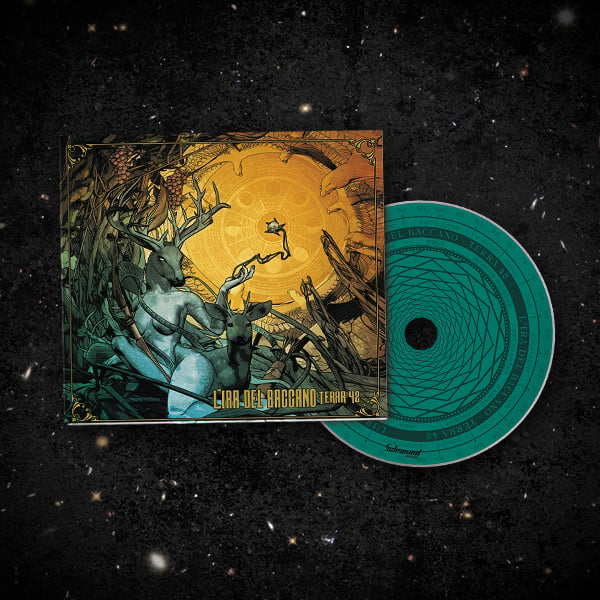 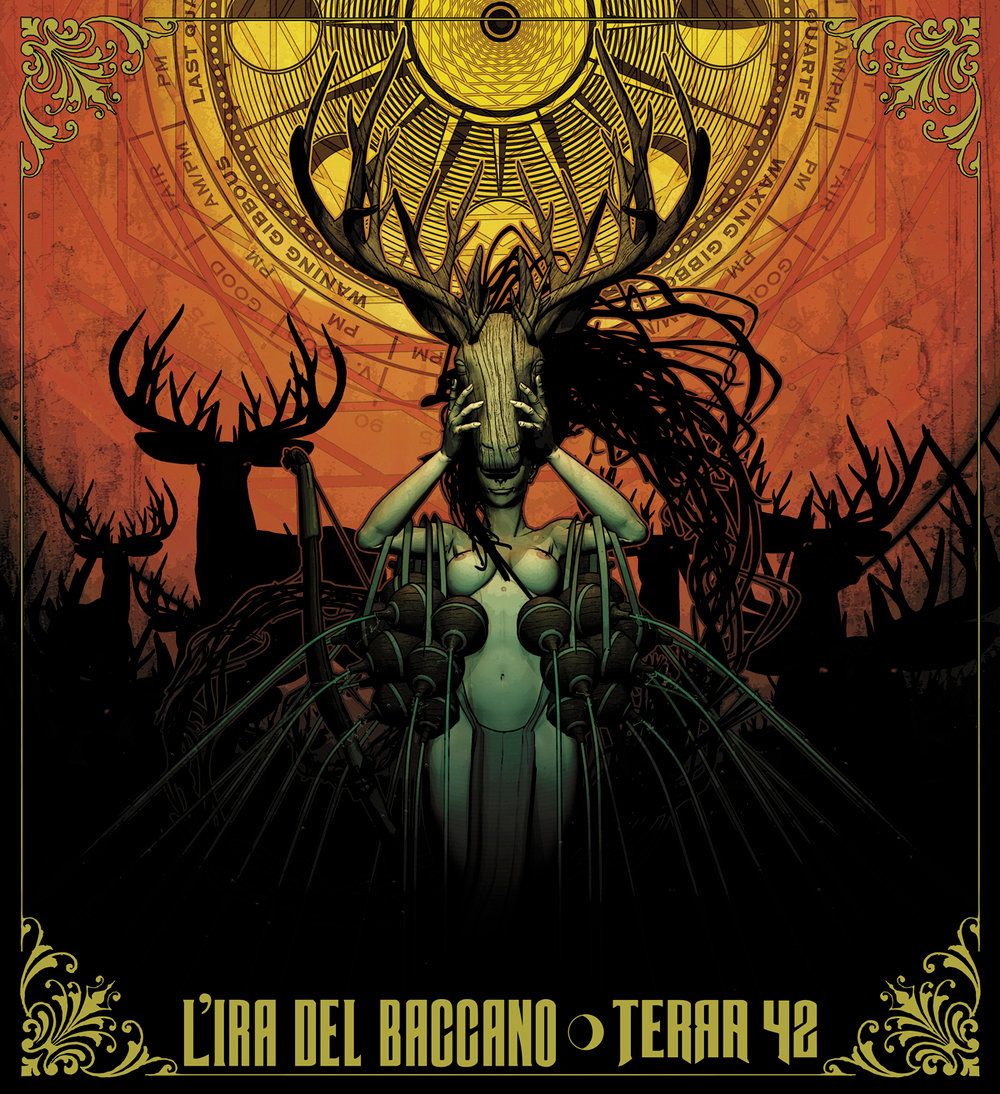 -----------------------------------------
"If we were to describe a concept behind this album it would be the freedom to play in different ways and with different approaches. That´s what we explored..our ways to communicate with each other through our instruments and within different song structures; from a breathless trip that never repeats itself during almost 33 minutes (The Infinite Improbability Drive, inspired by Douglas Adams "The Hitchhiker's Guide to the Galaxy"), to a song in which we play around the same theme, yet always change
the rhythmic perception and divisions (Volcano x13). In the middle (Sussurri...Nel Bosco Di Diana), a song with the first "static" part, and is followed by a progression of riffs".
[Taken from the credits of "Terra 42"]
http://www.facebook.com/LiraDelBaccano42